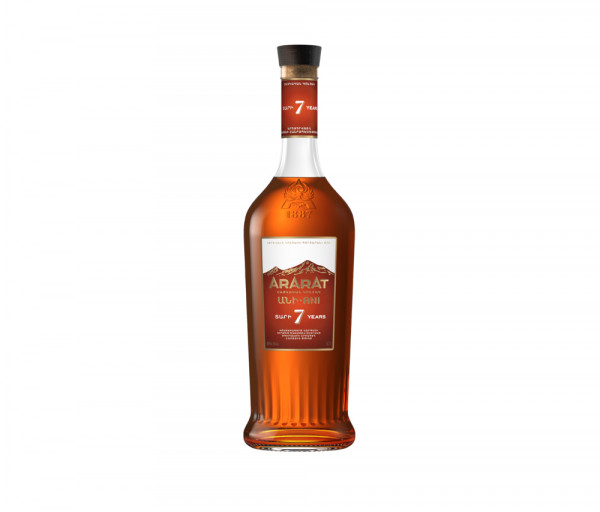 Character: the six year old ARARAT Ani opens the vintage range of ARARAT brandies. Its bright character is revealed in the aroma of sunny citrus and is filled with the rounded taste of dry figs and sweet almonds. Moment: the juicy and fresh ARARAT Ani is ideal for those who value vivid emotions and experiences. Its composition will reveal new facets of brandy and emphasize the fullness of the moment. Legend: ARARAT Ani is named after the medieval capital of Armenia, which was a powerful rival to Constantinople, Baghdad and Cairo. The symbol of the Bagratuni royal dynasty is a gracious leopard, it is depicted on Ani’s main gate and today can be seen on the packaging of this ARARAT brandy.

Customer reviews
Evaluations will be activated after verification.